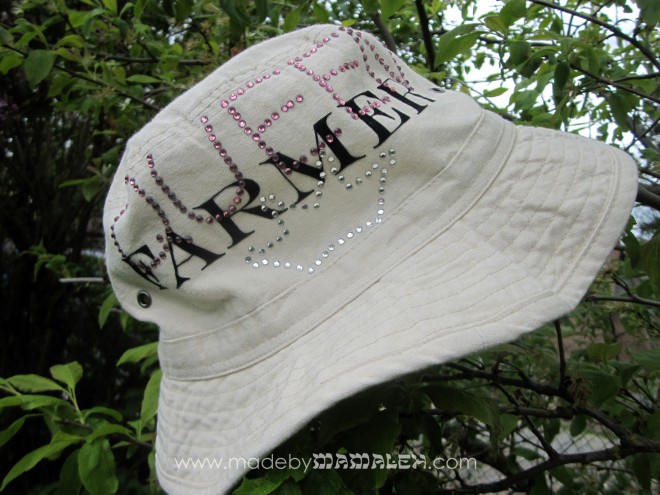 Today is the beginning of a new chapter for my friend Andie  To celebrate her transition to full time farmerhood, I decided to make something befitting of her status as Queen Farmer; a woman who not only likes to dig in the dirt and hang with the animals, but do it with a little bling. You can read all about her adventures on Andie’s Farm.

Every good farmer needs to wear sun protection. So, I started with a nice simple cotton hat from Target. Then, I played with the layout I wanted in Silhouette Studio, keeping in mind the dimensions of the hat. I knew I wanted to overlay rhinestones over the word “farmer” so it took some fiddling around to get things laid out just right. Using flocked heat transfer, my first attempt with a different font choice (a version of Chevalier) was totally unsuccessful as the little stripes just came apart after I cut them with my Cameo. I ended up using a different font, the name of which is now totally escaping me. But remember when using heat transfer that you have to cut to the image in mirror so that when you iron it, it will read correctly. 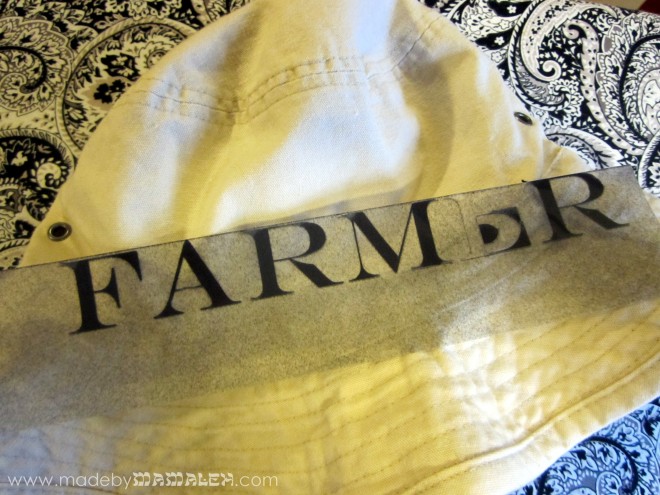 As you can see, even this one proved a bit difficult with its delicate features but it ended up being easy to fix because the other thing I realized during this process is that laying a longer word across a curved hat is REALLY tricky. I ended up going with plan B and ironing it on one letter at a time (this also solved the problem of the “E” as all I had to do was re-cut a single “E”). 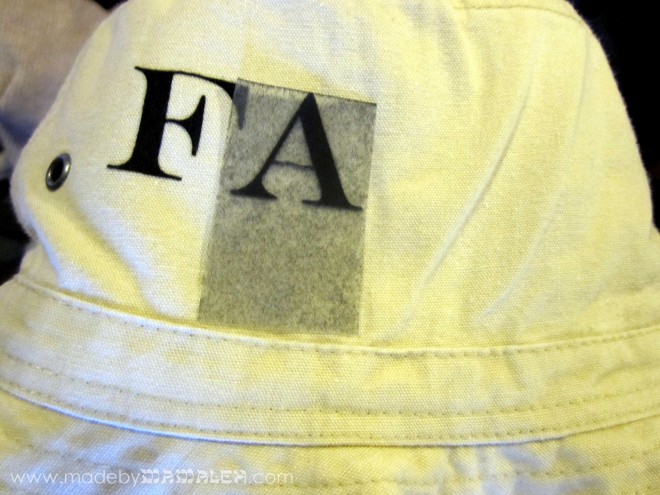 That worked much better! 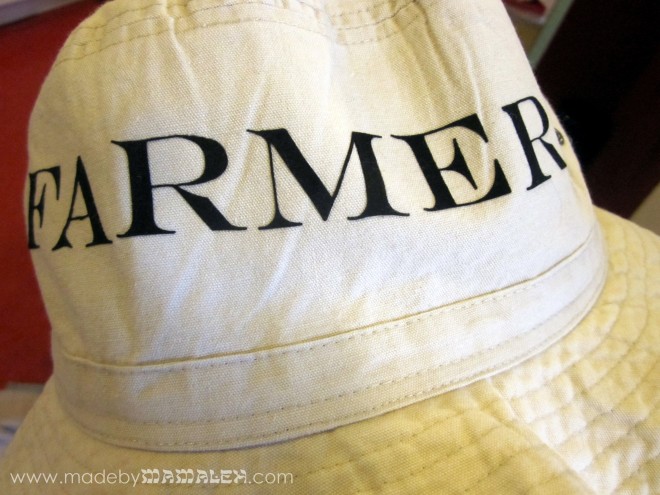 Then it was time to figure out the rhinestones. I didn’t manage to photograph this process (probably because it was done in the midst of sick-toddler wrangling) but I used two different methods for the rhinestone designs. For the word “queen”, I used a rhinestone-specific font that came with the Rhinestone Starter Kit. For the tiara, I converted a standard graphic to a rhinestone design using the rhinestone tools feature (from the Silhouette Studio designer edition). A couple of the crown points were one stone off to me so I ended up adding a couple stones as I lay out all the rhinestones (pink ones for “queen” and clear for the tiara) onto the templates following the easy instructions in the starter kit. The final step was ironing them on the hat and ta-da: my one-of-a-kind “Queen Farmer” hat: 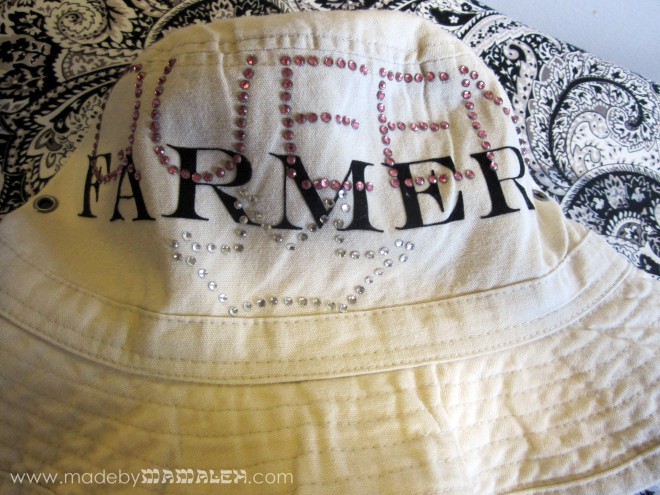 This site uses Akismet to reduce spam. Learn how your comment data is processed.

Made by Mamaleh is where the crafty and the Jewish combine to give you fresh, chic, creative ideas from a Jewish perspective.
Email Facebook Twitter 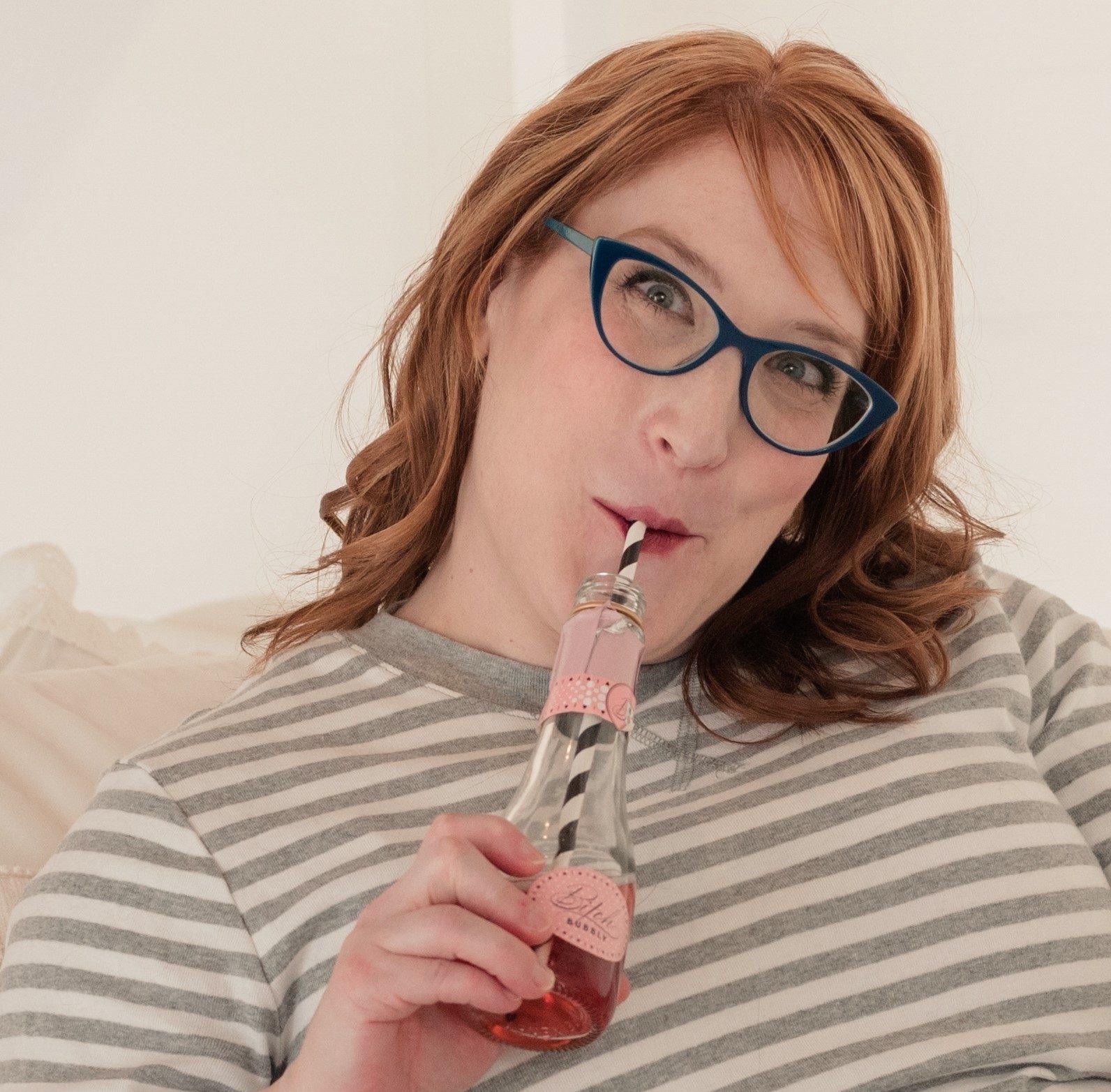